Strange superstitions from around the world

Here in the UK, we can be a superstitious bunch. From hanging rabbits’ feet on your keyring to avoiding black cats, our weird traditions may seem bizarre, but other countries trump Britain when it comes to strange superstitions.

For example, did you know that people believe that if you touch a person’s feet with a broom in Afghanistan, one of your parents will die? Or that knitting in Iceland prolongs winter?

Take a look at some of the strangest superstitions from across the globe to make sure luck is on your side before buying that next lottery ticket. However, when it comes to sports bets, experts suggest using your head instead of relying on these bizarre traditions.

Every year visitors to Thailand are shocked by the abundance of penis ornaments on display. You can find phallic symbols in markets, around the necks of Muay Thai fighters, and even being whittled out of wood in the streets of Bangkok. The “Palad Khik” means “honourable surrogate penis” in Thai. Apart from boosting the luck of the wearer, they also make you irresistible to women. But if you think a penis symbol alone will help you win the lottery, think again. Thai people believe that ghosts can predict the winning numbers of lottery draws.

So, if you get some lucky hints from dead souls and have purchased your penis symbol, make sure you avoid one thing: getting a haircut on a Wednesday. Yes, this is unlucky. It stems from royal laws that prohibited everybody from having their hair cut on a Wednesday apart from the monarchy.

In the land of sun, sand, and sangria, people believe that Tuesday the 13th is an unlucky day. Interestingly, this has something to do with the Spanish language. Tuesday is Martes in Spanish, which means Mars. In the Middle Ages, Martes represented violently evil acts, as it comes from the Roman god of war, Mars.

Other bringers of bad luck are if you enter a room with the left foot first, share a lighter with more than three people, or pass a salt shaker from hand to hand instead of placing it on the table. On the flip side, if you hear a cricket when you’re next holidaying on the Spanish coast, this is extremely lucky.

True to their Viking origins, superstitions have remained an integral part of Icelandic culture. In fact, recent national polls show that most Icelanders believe in elves. Whether the polls have been answered in jest or that elves have tampered with the results remains to be seen, yet there are many superstitions. For instance, if you want to be rich, you must never move house on a non-rainy day. With 151 days of rain every year, this shouldn’t be too difficult of a task.

However, one that might be harder when considering the bone-chilling temperatures is that you mustn’t sneeze more than three times before breakfast on a Sunday. Also, never knit outside if you want to bring in warmer weather, as this prolongs winter.

Although not too far from our shores, Hungary has some interesting superstitions. For example, putting your clothes on inside-out gives the wearer good luck, whereas toasting with beers brings you bad luck. So, if you find yourself enjoying a beer in Hungary and raise your glass, quickly turn your shirt inside-out to cancel out any misfortune. The origins of why you shouldn’t make a toast with beer derive from an old pledge to remember fallen soldiers of the 1848 Hungarian Revolution. After the war finished in 1849, many stated that they would not make a toast with beer for 150 years. Although we have far passed that length of time, the tradition has stuck.

Hungarians also believe in a lot of superstitions related to babies. If you cut the finger or toe nails of an infant before the age of one, the child will become a thief, and you can’t kiss a baby’s foot because it will result in walking difficulties for the infant in later life.

Although this is now an uncommon sight, the Polish believe that you have to grab a button if you see a chimney-sweep. According to popular belief, this will guarantee you good luck in the future. More commonly, however, you can often see students kicking classmates to give them extra luck when taking exams in Poland.

Regarding bad luck, a woman should never put her handbag on the floor. If she does, she’ll lose her money. Also, Polish people avoid the number 7 at all costs. The strange belief that the number 7 is dangerous comes from how the number’s shape resembles a scythe – a well-known tool used by the grim reaper. 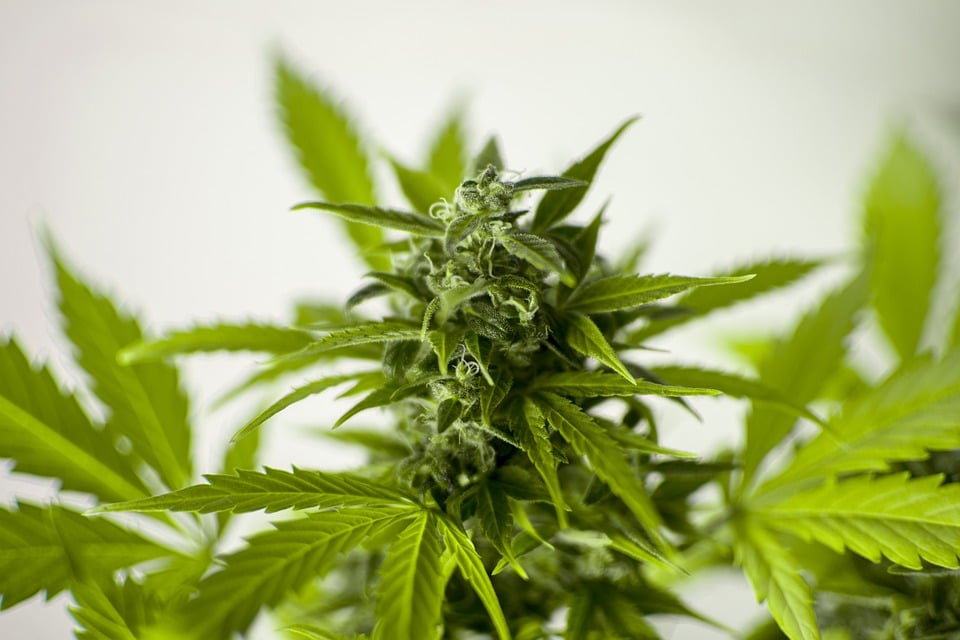 News
Curious about ways to consume cannabis?
4 years ago
0 532 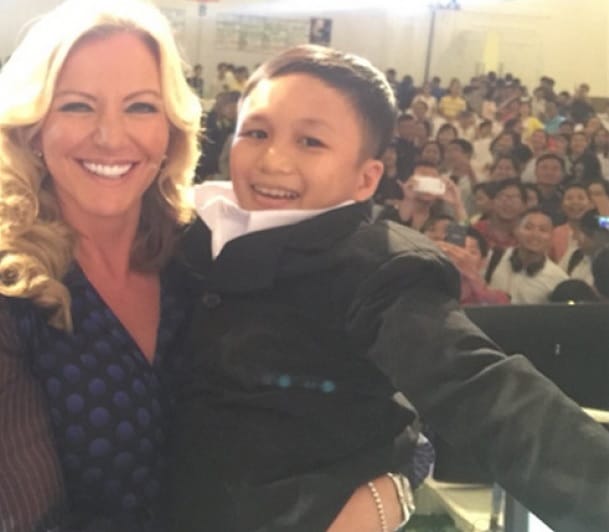