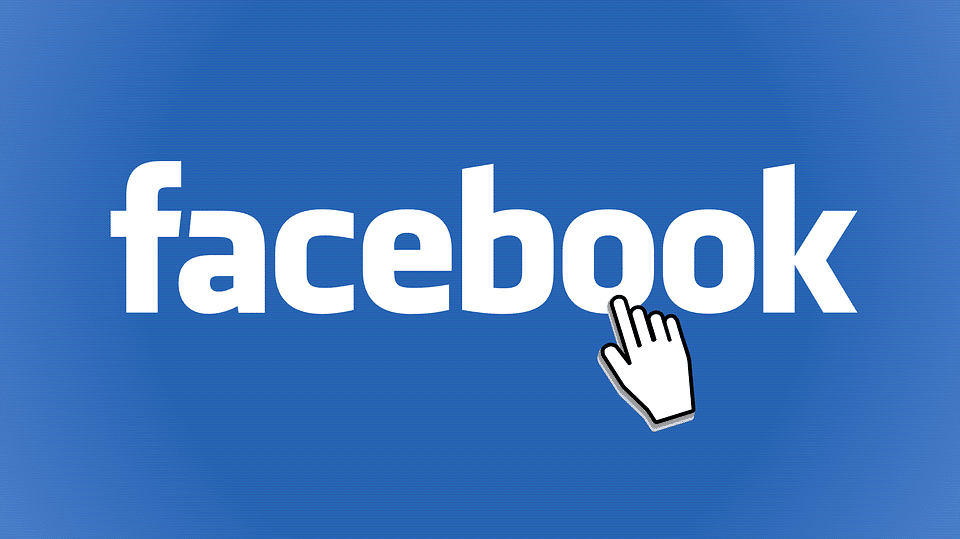 A study carried out by the Happiness Research Institute in Denmark has shown a correlation between dissatisfaction in life and Facebook usage.

The study involved a sample of 1,905 people in Denmark who were already Facebook users. Meik Wiking, the Happiness Research Institutes chief executive explained, “We focused on Facebook because it is the social media that most people use across age groups”.

These users were split into two groups to run a one week trial: One group ceased to use Facebook at all and the other continued normal usage.

At the end of the week, the groups were interviewed and asked a series of questions to gauge their overall happiness. From the group who gave up Facebook for the week, 88 per cent described themselves as ‘happy’ compared to 81 per cent from the group that continued normal usage.

Post-questionnaire interviews described those that stopped using Facebook as having richer social lives and fewer difficulties concentrating, while the continuing usage group reporting no change.

“Instead of focusing on what we actually need, we have an unfortunate tendency to focus on what other people have,” the authors of the study wrote.

addicted to facebook, Denmark, facebook, happier without facebook, Happiness Research Institute, unhappy using facebook
Read More
News
Strange superstitions from around the world
10 months ago
0 464
Other news
What three things should new investors understand about the stock market
1 year ago
0 753
Other news
How to mask your presence on the internet
1 year ago
0 795
Play at online casinos
Mr Green casino review