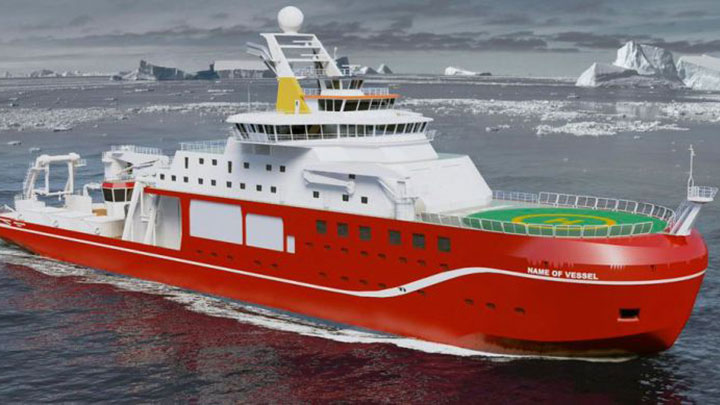 Other front runners in the public poll to name the new vessel are ‘The RRS Ice Ice Baby’ and the ‘The RRS Usain Boat’. 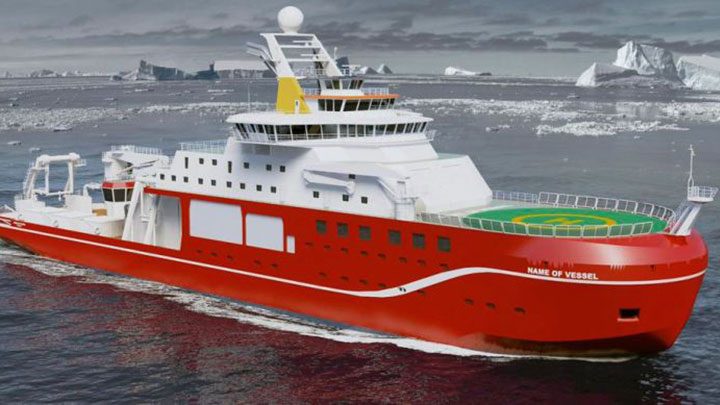 Royal Research Ships, a proud party of the United Kingdom’s Merchant Navy that conduct scientific research on behalf of Her Majesty’s Government already having such vessels as the RSS James Cook, the RRS Discovery and the RRS Ernest Shackleton.

To raise awareness for the newest vessel that is due to take to the seas in 2019, an online poll to ‘name of vessel’ was launched. Visitors were asked to submit their ideas for what to name the new vessel and vote on other peoples’ ideas, with the idea being that the top voted entry will become the name of the new ship.

A fantastic idea, somewhat flawed by overlooking the fact that people, in large groups, sometimes revel in being complete dicks. The current online poll is ranking the new name ‘Boaty McBoatFace’ as the current number one favorite, with others in the running such as ‘the RRS Ice Ice Baby’ and ‘the Usain Boat’.

While there are other, more ‘respectable’ entries such as the RRS David Attenborough, should the poll continue on its current course, we could well see Boaty McBoatface taking to the seas to replace the RRS James Clark and RRS Ernest Shackleton in 2019.