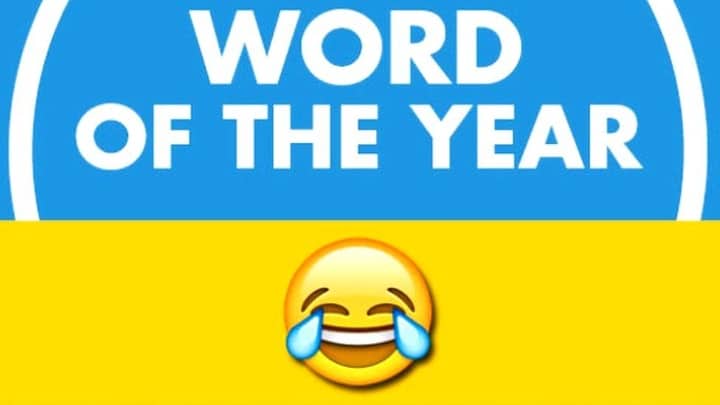 Don’t bother sending your children to school, the English lexicon can be thrown out the window – it is now possible to fully communicate with emojis. 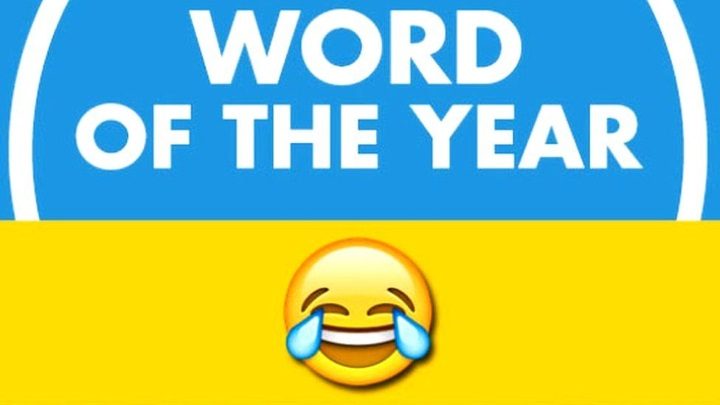 Highly respected English institution, Oxford Dictionaries has selected the ‘tears of joy’ emoji, a ‘pictograph’, as its 2015 word of the year.

This is what Oxford Dictionaries had to say for themselves:

“That’s right – for the first time ever, the Oxford Dictionaries Word of the Year is a pictograph: ????, officially called the ‘Face with Tears of Joy’ emoji, though you may know it by other names. There were other strong contenders from a range of fields, outlined below, but ???? was chosen as the ‘word’ that best reflected the ethos, mood, and preoccupations of 2015.”

Other words considered for the nomination were: “Brexit”, which describes the possibility of the UK leaving the EU and”Lumbersexual” meaning “young urban man who cultivates an appearance and style of dress, typified by a beard and checked shirt”

Time for a strong cup of tea.

oxford dictionaries, tears of joy emoji, word of the year 2015
Read More
News
Strange superstitions from around the world
10 months ago
0 464
Other news
What three things should new investors understand about the stock market
1 year ago
0 753
Other news
How to mask your presence on the internet
1 year ago
0 795
Play at online casinos
Mr Green casino review