National Poo Museum to open this Easter in UK

The United Kingdom will be blessed by the ‘National Poo Museum’ opening to the public on the 25th March by Isle of Wight Zoo. 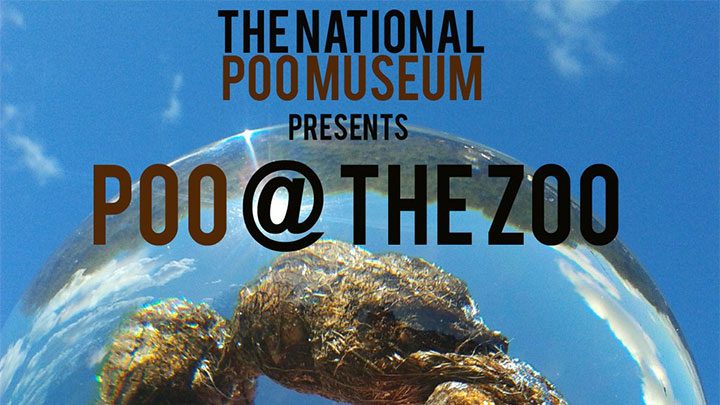 The museum will include what are deemed as ‘relics’, including freeze-dried poop from species such as foxes, owls and meerkats, but these will pale in insignficance next to the pièce de résistance, a 38 million year old shit.

A representative told the Isle of Wight County Press “It’s stinky, obnoxious and sometimes dangerous stuff — however it’s all around us and inside us as well — and our planet would be a much poorer spot without it.”

25th march 2016, Isle of Wight Zoo, National Poo Museum, poo museum
Read More
News
Strange superstitions from around the world
10 months ago
0 464
Other news
What three things should new investors understand about the stock market
1 year ago
0 753
Other news
How to mask your presence on the internet
1 year ago
0 795
Play at online casinos
Mr Green casino review