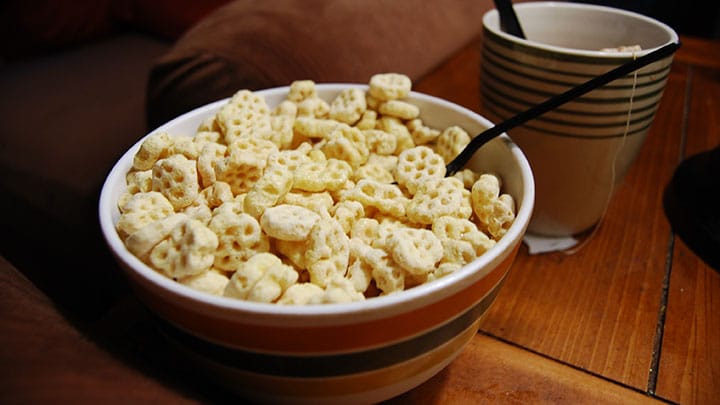 Cereal sales in the US are dropped 30% over the last 15 years. Why? Because it’s literally too much effort for kids nowadays to make. 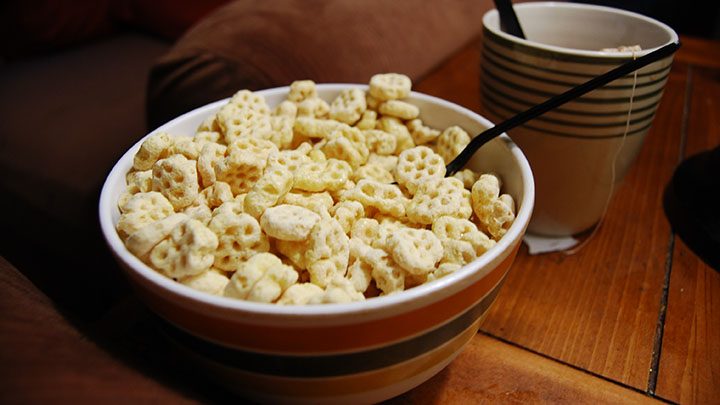 In an effort to uncover the reasons behind the morning eating ritual changes, Mintel set out a survey as part of their 2015 report to look at eating habits.

The New York Times reported that almost 40% of millennials surveyed said they don’t eat cereal in the morning because “bowls don’t clean themselves”. The notion of putting some cereal into a bowl with milk and rinsing it was seen as far too much trouble for millennials, with them opting for protein bars and smoothies instead.

The NYT says, apart from worrying cereal companies, it should probably worry “anybody who has a stake in this country’s future” – with evening mundane responsibilities such as rinsing a bowl seen as an unthinkable nuisance.

cereal, millennials too lazy, to eat cereal
Read More
News
Strange superstitions from around the world
9 months ago
0 457
Other news
What three things should new investors understand about the stock market
1 year ago
0 744
Other news
How to mask your presence on the internet
1 year ago
0 787
Play at online casinos
Mr Green casino review