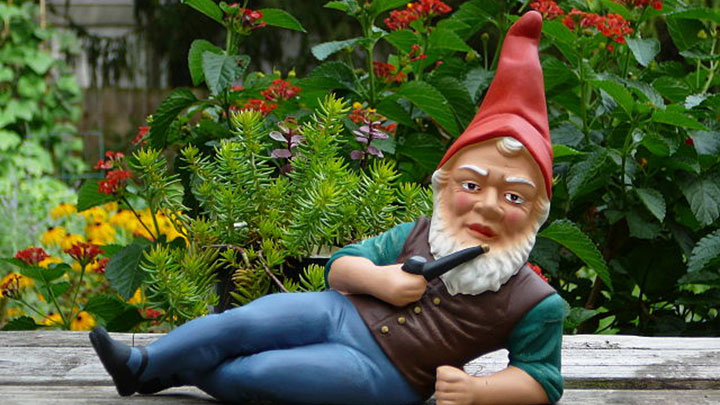 Police launched a manhunt after a man was reported carrying a “small child” on the M60 today, but it turned about to be a garden gnome.

Greater Manchester police were contacted by numerous calls from concerned drivers after they spotted a man carrying a “small child” on the hard shoulder of the M60 motorway.

When police responded, they found that the man was actually carrying a garden gnome. The man was however arrested on suspicion of a public order offence.

Greater Manchester Police tweeted saying: Now safe and well in our office after being taken from a pedestrian M60 J2. This is a Missing from Gnome Enquiry!”

While some other road users were more eagle-eyed and correctly identified the object as a garden gnome, you can’t blame others for being on alert, what with people trying to sell babies on the streets of Manchester.

garden gnome, kidnap, m60, man carrying gnome, manchester
Read More
News
Strange superstitions from around the world
10 months ago
0 464
Other news
What three things should new investors understand about the stock market
1 year ago
0 753
Other news
How to mask your presence on the internet
1 year ago
0 795
Play at online casinos
Mr Green casino review