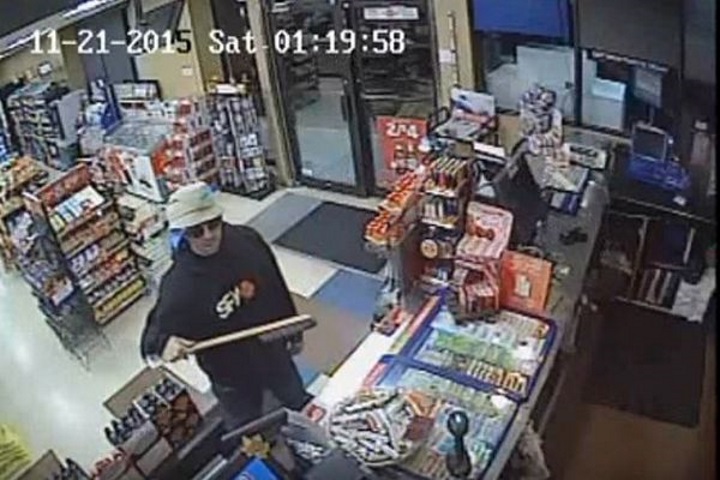 Police warn the man should be considered 'armed & dangerous'

Canadian police are searching for a man who successfully robbed two Mac’s convenience stores, armed only with a snow brush and cool demeanour. 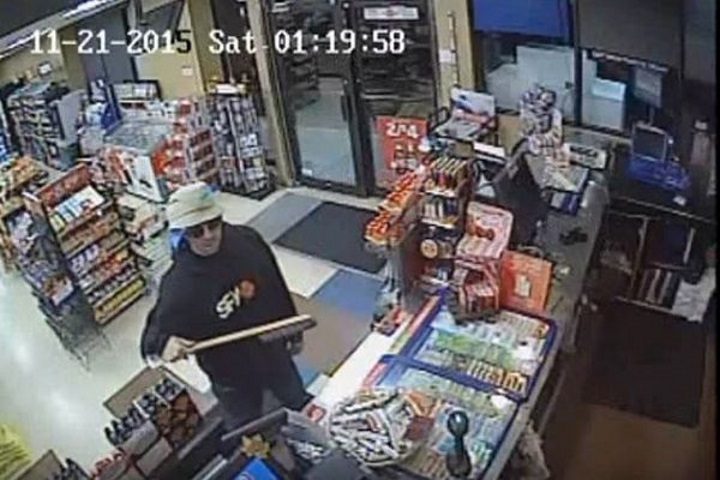 Police warn the man should be considered ‘armed & dangerous’

Canadians really might be the nicest people on the planet, even when they’re performed armed robberies. Police in Thunder Bay, Ontario are searching for a suspect who robbed two “Mac’s” convenience stores with a snow brush as his only weapon.

Security video shows the man intimidating clerks with his towering 5-foot-9, 12 stone physique and he casually holds the snow brush while demanding money from the till.

Crime Stoppers released this video of the suspect in an appeal for information.


After the robbery, the suspect can be seen casually leaving the store, no doubt to help brush snow from the cars of the elderly.
Canada, Mac's, Ontario, police, robbed with snowbrush, snow brush robbery, Thunder Bay
Read More
News
Strange superstitions from around the world
10 months ago
0 464
Other news
What three things should new investors understand about the stock market
1 year ago
0 753
Other news
How to mask your presence on the internet
1 year ago
0 795
Play at online casinos
Mr Green casino review