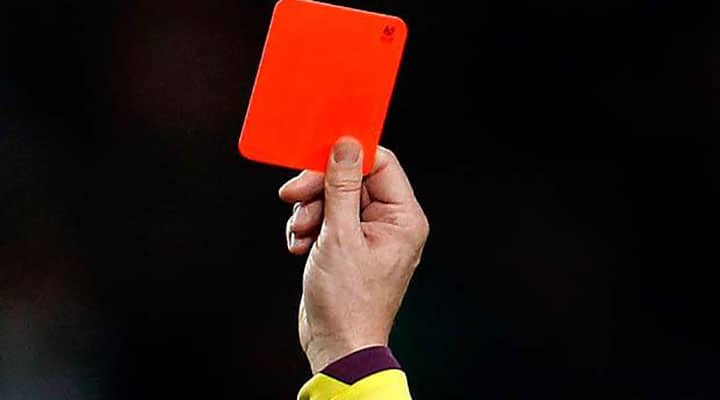 An Argentinian footballer is on the run after shooting a match official dead after being awarded a red card.

Reports from the game which took place in Cordoba, central Argentina, indicate that after being sent off the pitch, the player retrieved a firearm from a bag before returning to the pitch and shooting the match official.

The victim, 48-year-old referee César Flores was killed on the scene, suffering gunshot wounds to his head, chest and neck. Another player was injured during the shooting, although his wounds are not life-threatening.

The shooter, who has not been named, fled the scene after the attack on foot.

Local police immediately launched a manhunt to find the attacker, who is still at large.

argentina, César Flores, Cordoba, footballerr, red card, ref shot dead, referee shot dead
Read More
News
Strange superstitions from around the world
10 months ago
0 464
Other news
What three things should new investors understand about the stock market
1 year ago
0 753
Other news
How to mask your presence on the internet
1 year ago
0 795
Play at online casinos
Mr Green casino review