Facebook blocks posting of mermaid statue due to nudity rules 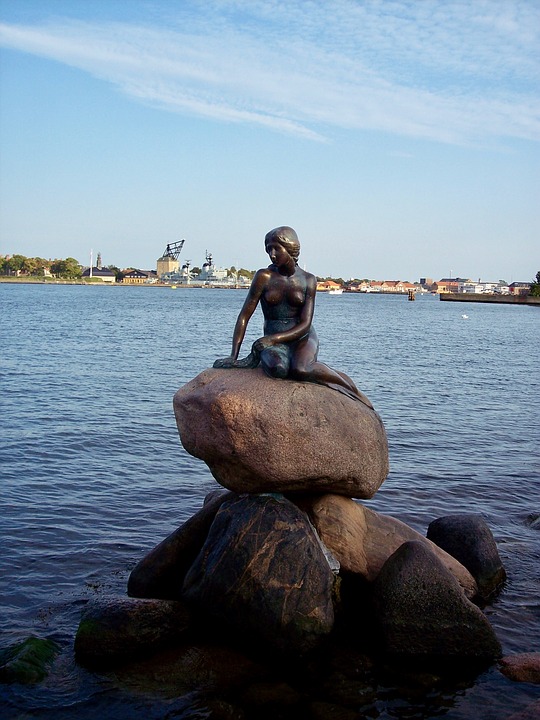 A Danish politician attempted to post a picture of Copenhagen’s famous “Little Mermaid” statue, only to have it blocked by Facebook.

The statue which is considered a national treasure has sat on a rock at Copenhagen’s waterfront for the last 103 years. Today, Facebook’s nudity rules determined that the sculpture contained “too much bare skin and sexual overtones”.

Despite previously coming under fire for allowing hate groups in various forms to exist and flourish on the site, Facebook confirms that its rules on nudity apply even when an image has “artistic or educational purposes”.

While it’s not the first time Facebook has blocked well-known art on the site and changed its position later, we can all be thankful that Facebook is reducing the risk that we might see a stray tit on the internet, even if we have to sacrifice art to do so.

copenhagen, little mermaid nudity
Read More
News
Strange superstitions from around the world
10 months ago
0 464
Other news
What three things should new investors understand about the stock market
1 year ago
0 753
Other news
How to mask your presence on the internet
1 year ago
0 795
Play at online casinos
Mr Green casino review