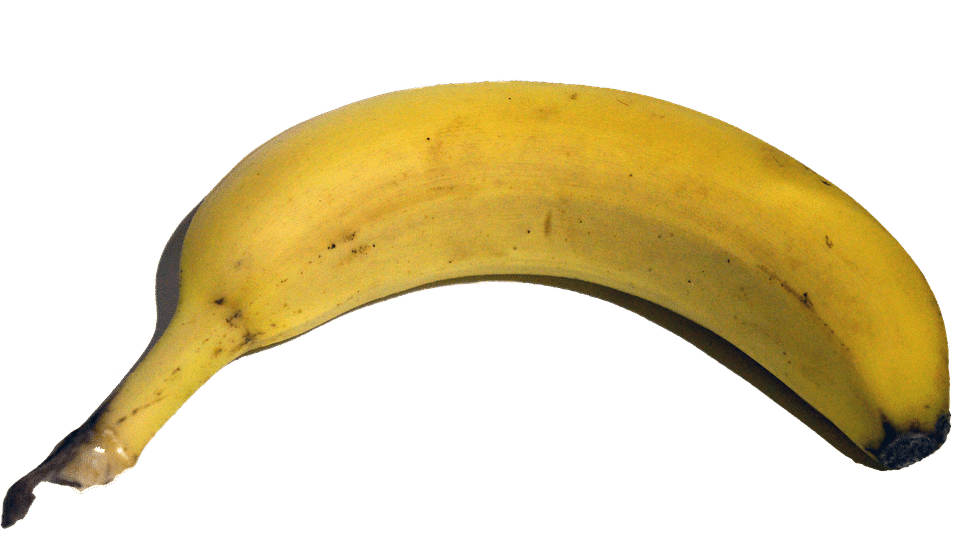 Live-streaming services have banned users from filming themselves seductively tucking into the yellow fruit – while wearing stockings and suspenders is also a no-no.

These sites are attracting more and more users in China, and particularly popular channels feature young women entertaining a largely male audience, singing Chinese songs or chatting to their viewers.

News of the banana ban has caused a storm on Chinese social media. One person fumed: “How do they decide what’s provocative when eating a banana?” Another addeds: “Can male live-streamers still eat them?”

But one commentator offered a solution to the banana ban. “They will all start eating cucumbers, and if that’s no good, yams,” he said.

banana, China, eating banana, webcam
Read More
News
Strange superstitions from around the world
10 months ago
0 464
Other news
What three things should new investors understand about the stock market
1 year ago
0 753
Other news
How to mask your presence on the internet
1 year ago
0 795
Play at online casinos
Mr Green casino review