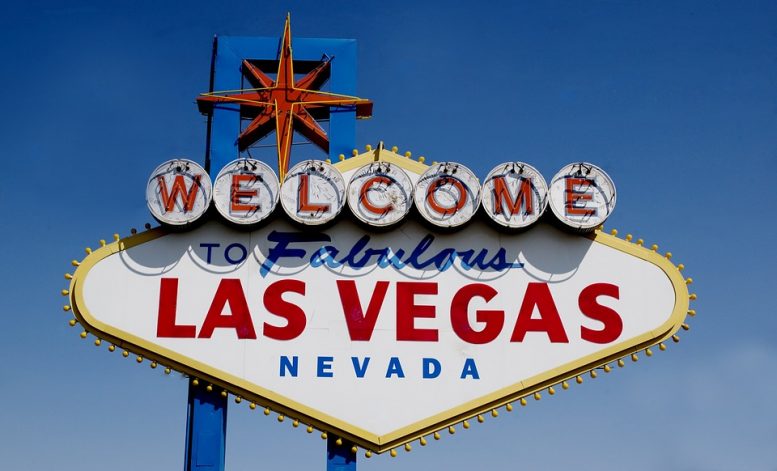 A hapless couple lost their dream holiday to Las Vegas after realising they had booked to fly from the wrong Birmingham airport.

Richella Heekin had arranged the surprise US trip for her boyfriend Ben Marlow’s 30th birthday.

But the excited pair were mystified when they arrived at Birmingham Airport in the UK to find the airline desk was closed.

Staff there confirmed the awful truth that the BHM airport code on their tickets was actually Birmingham in Alabama, USA, not the Midlands in the UK, which has the code BHX.

“Richella’s face has just gone red and she’s in tears,” said Mr Marlow. “I was like – we’re not going to Vegas then. I was more gutted for Richella than myself because it was a surprise.”

She had unveiled the surprise $1,200 trip at a family party.

The couple, who both care for children with special needs in Sutton Coldfield, described the unfolding horror when they arrived at Birmingham Airport.

“I looked at the departure board and there’s no flights,” Ms Heekin, 26, said.

She told how the error must have happened because she had been “doing a lot of clicking” on lastminute.com searching for flights and all the holiday details.

Lastminute.com said there was nothing that could be done, even though they did contact the airline and Vegas hotel to ask for a refund.

Alabama, arline, birmingham airport, holiday nightmare, las vegas, lastminute.com, ruined holiday
Read More
News
Strange superstitions from around the world
10 months ago
0 464
Other news
What three things should new investors understand about the stock market
1 year ago
0 753
Other news
How to mask your presence on the internet
1 year ago
0 795
Play at online casinos
Mr Green casino review