Boy wakes from coma addicted to cheese and swearing 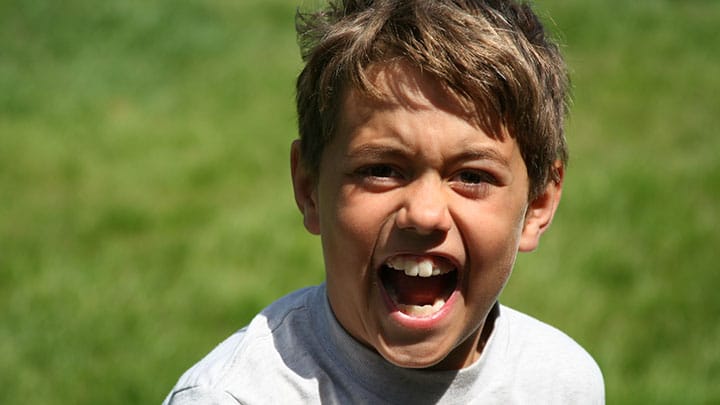 Boy was screaming ‘F*ck, bastard, sh*t’ and eating a whole wheel of cheese after waking from a 9 day coma.

The human brain still holds many mysteries, especially in its reaction relating to trauma. Most people are aware of the amazing tales of people waking from comas being able to speak another language, however, Kai Thomas was not quite so fortunate. Awakening from his coma only gave him a penchant for cheese and an uncontrollable urge to swear.

Doctors were forced to put Kai into a coma to help him recover from a brain bleed, but it wasn’t until later after he woke up did some odd side effects become apparent.

Kai’s mother, Tracy told the Daily Mail, “He’s addicted to cheese and he can’t stop swearing. One day I was in the kitchen, when I heard Kai yelling in his bedroom. He was screaming ‘F*ck, bastard, sh*t’. I wondered what on earth was going on – the expletives were coming thick and fast.” When Tracey investigated, she found Kai chowing down on a wheel of cheese angrily shouting and swearing. “He had always like cheese but now he was obsessed with it – he even added it to his cereal,” Mrs Thomas said.

“We asked the doctor about it and apparently it’s quite normal for people to develop inappropriate or aggressive behaviour after waking up from a coma. So while that explained the swearing, no one can explain the cheese.”

boy coma, cheese coma, swearing coma
Read More
News
Strange superstitions from around the world
10 months ago
0 464
Other news
What three things should new investors understand about the stock market
1 year ago
0 753
Other news
How to mask your presence on the internet
1 year ago
0 795
Play at online casinos
Mr Green casino review