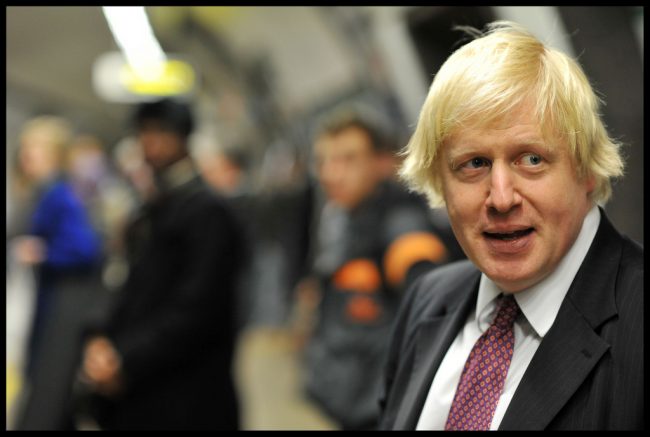 The Government tells us “we’re all in this together”, so junior doctors will be delighted to know that while they lose a day’s pay to go on strike today, Boris Johnson could have trousered the equivalent of nearly a MONTH of their salary.

According to his recently-published tax details, Mr Johnson enjoyed a taxable income of £612,583 last year – or a handy £1,678 for every single day.

With hard-working junior doctors enduring a starting salary of just £23,000 a year, the daily pay for Mr Johnson, who hopes to be the next Prime Minister when David Cameron steps down, is only just behind the doctors’ monthly gross basic salary of around £1,900.

Boris Johnson’s finances are in good health – unlike the NHS

In Mr Cameron’s first big speech as PM back in 2010, with the country in the grip of recession, he famously said: “Come on: let’s pull together. Let’s come together. Let’s work together in the national interest.”

The “We’re all in this together” slogan became a theme that was to raise even more eyebrows when cost-cutting austerity measures were introduced. 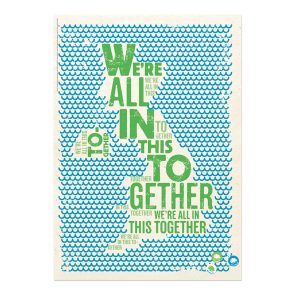 We’re in this together

Mr Cameron and Conservative cronies enjoy considerable wealth that ordinary people can only dream of. In the spirit of openness – but only because of the Panama Papers scandal – he and several others released their tax details. Mr Johnson’s self-published tax details showed the following for the 2014/15 tax year:

By comparison, a junior doctor will start at £23,000 a year, for which they work long hours saving people’s lives and caring in the most professional manner imaginable. They have to work further unsocial hours, nights, weekends, Bank Holidays – all for a little extra income but in a manner that stretches their physical and mental well being, which might put patients at risk.

And if that wasn’t bad enough, the Government’s proposed new contracts will make things even worse, prompting today’s strike, which is just the latest in the long-running dispute.

boris johnson, junior doctors, junior doctors strike, National health Service
Read More
News
Strange superstitions from around the world
10 months ago
0 464
Other news
What three things should new investors understand about the stock market
1 year ago
0 753
Other news
How to mask your presence on the internet
1 year ago
0 795
Play at online casinos
Mr Green casino review