0.0% of polled under 25’s in Iceland believe God made the world 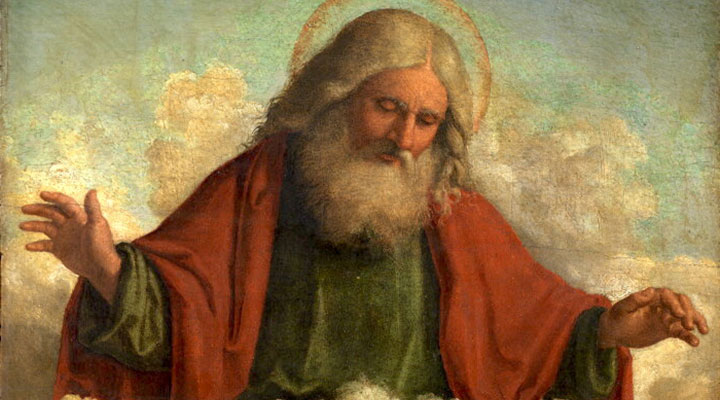 The young generation in Iceland seems to be leading the way in scientific and rational thought with 0% of polled young people believing in creationism.

Despite some people claiming that they can prove it and others thinking if you don’t believe it, you should be punished, Icelandians really aren’t taking the whole creation story.

The poll, which was conducted by Maskína on behalf of Siðmennt, The Icelandic Ethical Humanist Association could not find a single young Icelander under 25 years of age that believed in the Bible’s creation story. 93.9% cited they believed the Big Bang was the process that created the world, whereas the remaining 6.1% simply said they had “no opinion” on the matter. 0.0% of respondents indicated they believed that God created the world.

Of all the respondents, the poll found that the capital, Reykjavik had the least religious people, with religious belief increasing in more rural areas and with the age of the respondent.

In total, 46.6% of Icelanders responded that they identified as religious, which is the lowest figure to date.

The poll found that there is growing support for a movement of the separation of Church and State, with 72% of those quizzed on the subject in supporting full separation and 28% opposition.

atheism, big bang, church and state, god made the world, god poll, iceland, Reykjavík
Read More
News
Strange superstitions from around the world
9 months ago
0 457
Other news
What three things should new investors understand about the stock market
1 year ago
0 744
Other news
How to mask your presence on the internet
1 year ago
0 787
Play at online casinos
Mr Green casino review