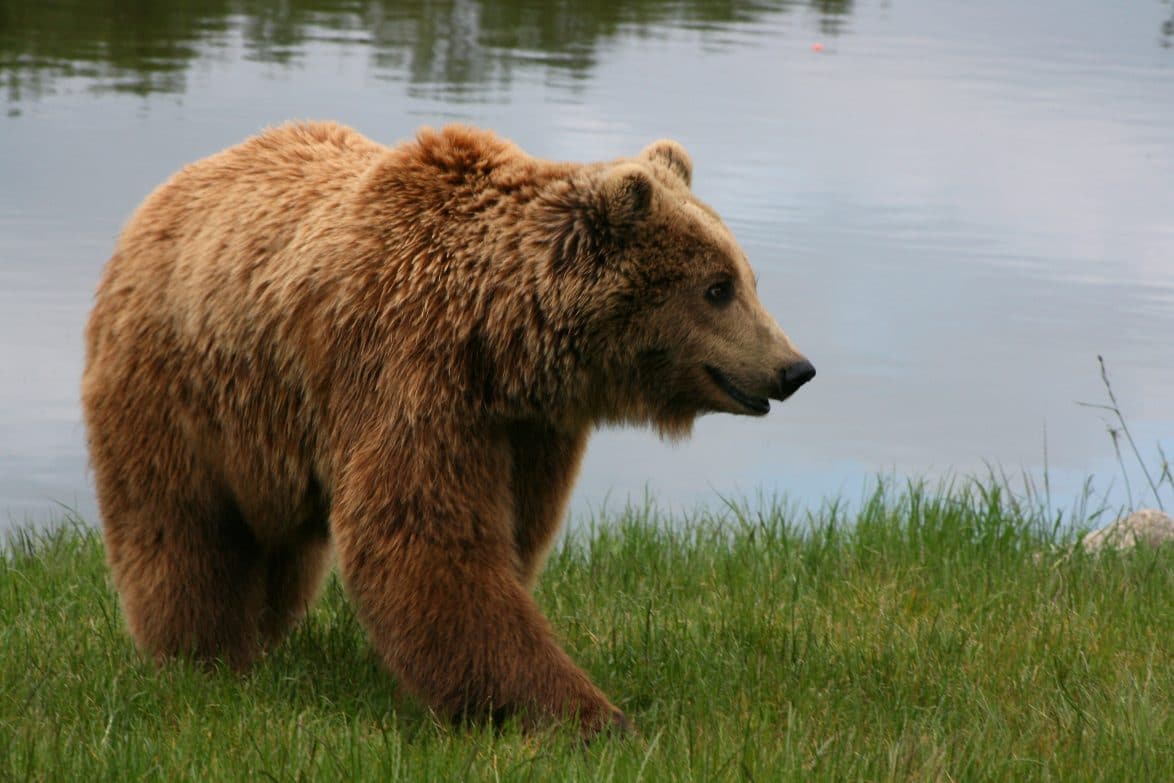 What do you do mean a brown bear charges you? Play dead? Wrong! Up your game and show you’re the alpha in these woods.


The above video shows a Swedish man identified as Ralph Persson out for a walk with his wife in the woods when a local Eurasian bear decides to bound at him.

Rather than playing dead or making the fatal mistake of running, Ralph decided to put on a rather effective threat display. As the bear charged towards him, Mr. Persson suddenly extended his arms as the animal got close to make himself look as big as possible. The usually timid brown bear took this as a sign he had picked on the wrong animal and quickly turned on his paws before fleeing back into the woods.