Reliable statistics on the popularity of slot games (in terms of plays) aren’t always easy to find, but we can be fairly sure that Starburst ranks near the top as the most popular casino games of the last decade. It’s a phenomenon.

If you aren’t familiar with Starburst – and most experienced casino players will be – then you can look for more info on this site www.casino.com/uk/slots/starburst, but we are going to try and break down the reasons for its popularity in this article.  We want to look at the elements that have given it enduring appeal, which looks set to last well into the 2020s. We will also try to offer a little criticism, pinpointing what some players might not like about Starburst.

The first thing you notice about Starburst is that it’s not an overly elaborate game. In fact, comparing it to some modern slots is like comparing Tetris to Call of Duty. But, like Tetris or Pac-Man, it is Starburst’s simplicity that provides much of the appeal. NetEnt caught lightning in a bottle with its design and format, and it has become the perfect entry-level game for new casino players.

At 96.01%, Starburst comes with an attractive RTP (return to player) rate. But the game is also low variance, meaning that it gives a (relatively) steady stream of wins in comparison to higher variance slots. Now, it’s not going to blow the doors off like, for example, some volatile Megaways games, but some big wins are possible. You can play Starburst from as little as 10p per spin right up to high roller levels, but that sense of dependability remains.

Starburst does not have a second screen bonus feature like most modern casino games, but it does have an ace up its sleeve – the Expanding Wild Feature. If a Wild Symbol appears, it expands and gives a free spin with wins collected from both spins. Further wilds can appear, giving more respins and exponentially greater win potential. Like the rest of the game, it’s simple. But it’s still one of the most exciting bonus features around.

Readers of this site will be well aware that most casino bonuses come with wagering requirements, i.e., the bonus cash will have to be wagered a certain amount of times before it can be withdrawn. The choice of game to meet these requirements is crucial, and many players choose Starburst due to its low variance and dependability.

Has any casino games developer grown in stature as much as NetEnt in recent years? Now listed on the Stockholm Stock Exchange, we might argue that it has eclipsed Playtech, IGT and Microgaming as the foremost casino software provider in the world today. Regardless, players choose Starburst because of the name behind it. NetEnt has become a mark of quality and trust, and that’s one of the main reasons players are happy to play Starburst.

And finally, some minor criticism of Starburst

In a strange way, Starburst’s strengths – simplicity, low variance, basic bonus feature – are also its weaknesses; at least in the eyes of some players. After playing for a while, it can seem a little bit repetitive, and we wonder whether players will long for games with a bit more gameplay and on-screen action. Still, it’s popularity cannot be denied. And, what we would really like to see is NetEnt come out with a sequel to the game, as it did for slots like Dead or Alive and Reel Rush. Perhaps a Starburst 2 might be on the horizon soon?

5
Get
100% bonus up to £100 & 20free spins
When you deposit £10 or more.
4.5 rating
4.5
New players only. Wagering from real balance 1st. 50 x wagering the bonus or any winnings from free spins (FS), contribution may vary per game. Wagering requirement on bonus bets only. Bonus valid for 30 days/FS for 7 days. Max conversion: 3 x the bonus amount or, from FS, £20. Skrill deposits excluded. See full terms
Play now Read review 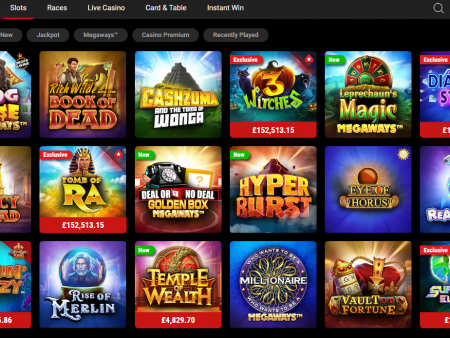 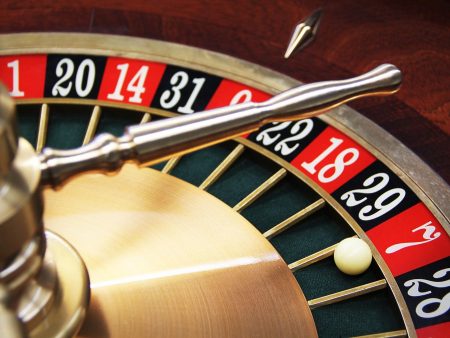