A gang of stoned sheep went on a “psychotic rampage” and caused havoc after eating cannabis plants dumped by the side of a road.

Worried locals feared the animals had been gobbling up the drugs after they began behaving oddly.

The plants were fly-tipped from an illegal cannabis factory and left on a roadside verge in the sleepy village of Rhydypandy in South Wales.

County councillor Ioan Richard said the sheep had been “roaming the village” – and had even broken into homes. One or two were said to have been run over while wandering around in a daze. 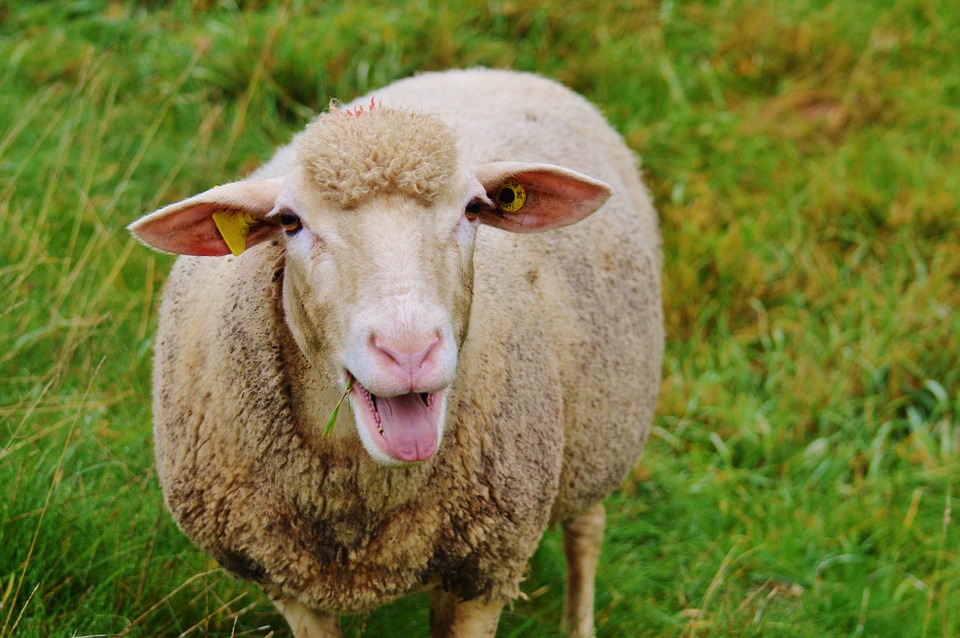 Woolly headed: stoned sheep in a daze
Mr Richard explained: “There is a flock of sheep roaming the village causing a nuisance. They are getting in people’s gardens and one even entered a bungalow and left a mess in the bedroom.”

He added locals were worried more sheep would eat the dumped plants. “I dread to think what will happen. We could have an outbreak of psychotic sheep rampaging through the village.”

Swansea Council said it acted swiftly to clear the cannabis remains today – but could not confirm if sheep had eaten it.

cannabis, sheep, swansea council, Wales
Read More
Other news
What three things should new investors understand about the stock market
1 year ago
0 753
Other news
How to mask your presence on the internet
1 year ago
0 795
Other news
Entertainment stocks in your stock portfolio
1 year ago
0 731
Play at online casinos
Mr Green casino review