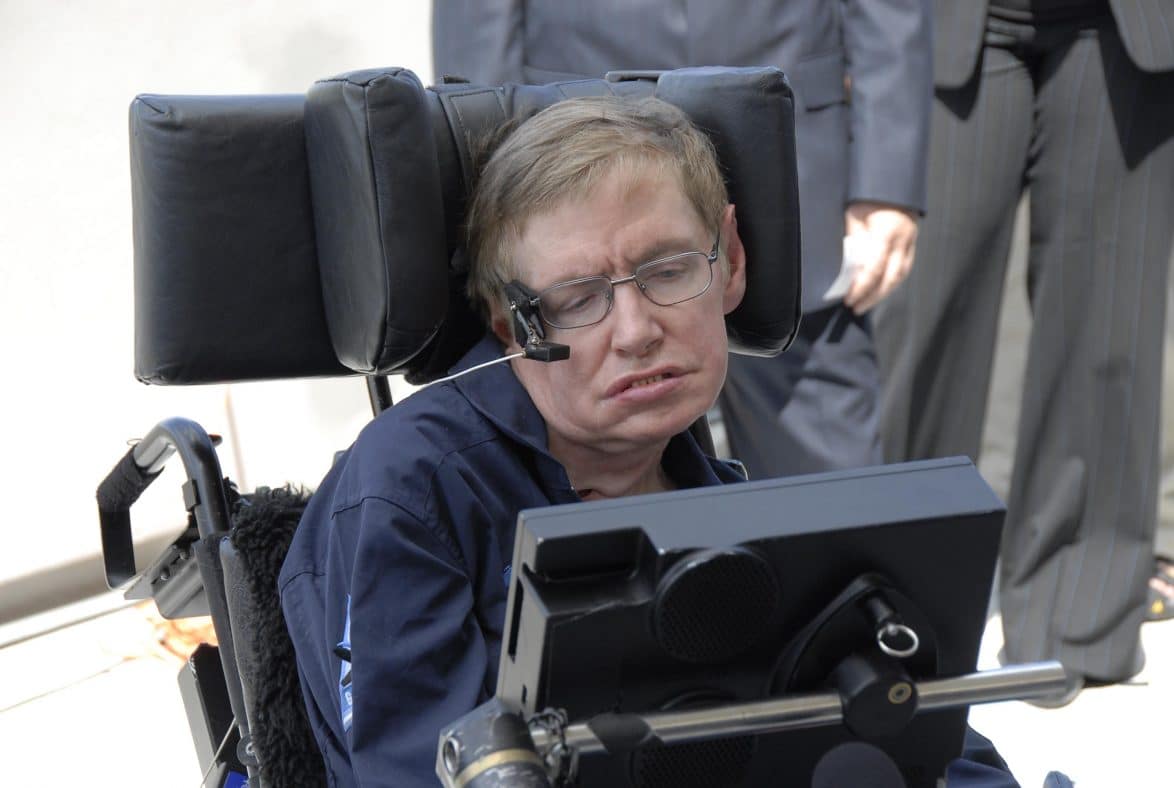 Professor Stephen Hawking has been confirmed for Kidzfield, Glastonbury appearing alongside Mr Yipadee and his four legged friend Wonky Donkey.

World-revered professor Stephen Hawking, brought into the limelight for his books such as A Brief History of Time

and the layman’s A Briefer History of Time

, as well as, oh yeah, being one of the greatest scientific minds of our time, will be filling the heads of children with mind-blowing shit this year at Glastonbury.

“Could he download an autotune patch for his computer and duet with Kanye?”
~SempiSami

If we’ve learnt anything from comics and movies, it’s don’t mock the really smart scientist, that’s how super-villans happen and world-ending death rays get built. Pricks.

glastonbury, stephen hawking
Read More
Other news
What three things should new investors understand about the stock market
1 year ago
0 753
Other news
How to mask your presence on the internet
1 year ago
0 795
Other news
Entertainment stocks in your stock portfolio
1 year ago
0 730
Play at online casinos
Mr Green casino review