Police in Diss, Norfolk are searching for a man who made racially abusive comments to a shop assistant before returning to the store, puzzingly, with no trousers or pants on. 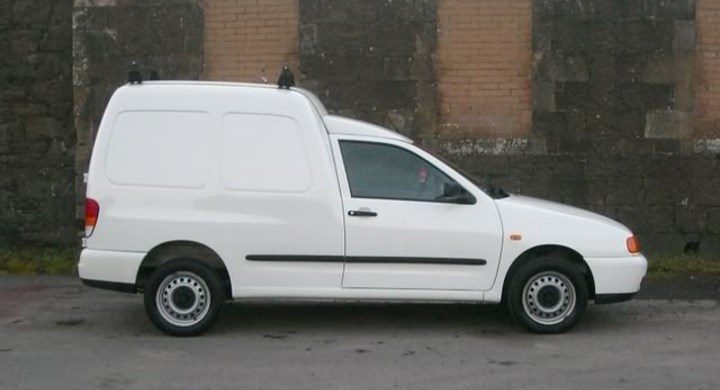 Police are on the hunt after a man entered a Premier store on Skelton Road this morning and tried to make a purchase before engaging in racially abusive comments.

He eventually left the store, but returned after a short while wearing no trousers or pants and exposed himself to shop assistants. He then fled in a “small white van”.

The suspect is described as white and between 25-30 years old.

Anyone with information should contact PC Jonathan Phillips at Diss Police Station on 101 or call Crimestroppers anonymously on 0800 555111.

Diss, Exposed, Man no pants, Man no trousers, norfolk, Premier Stores
Read More
Other news
What three things should new investors understand about the stock market
1 year ago
0 753
Other news
How to mask your presence on the internet
1 year ago
0 795
Other news
Entertainment stocks in your stock portfolio
1 year ago
0 731
Play at online casinos
Mr Green casino review