Over half of Americans believe “cloud computing” affected by weather 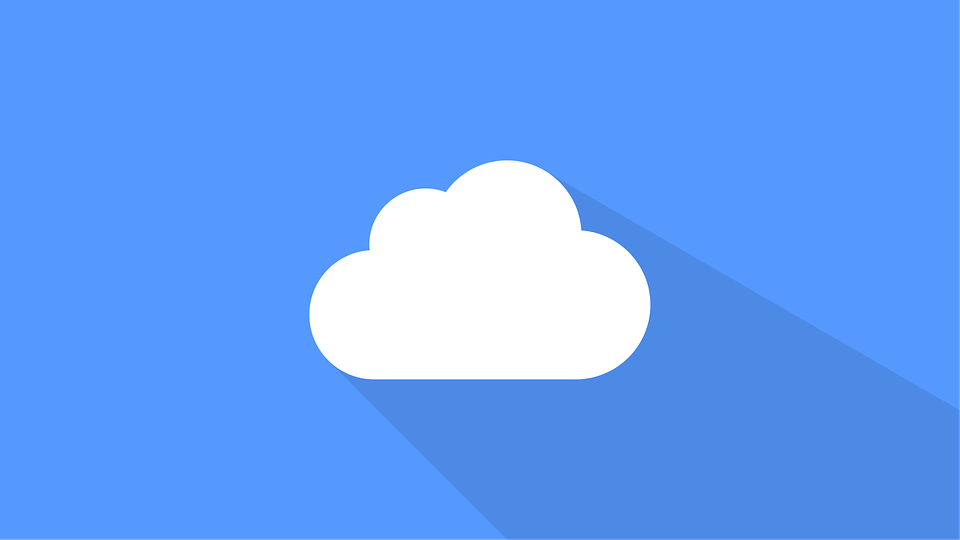 A survey found that 51% of Americans believe that “the cloud” is physically manifested in the heavens that surround our pale blue dot in the universe.

Somewhat ironically hosted on the cloud, this market survey (PDF)  completed for Citrix showed that 51% of a pool of “1006 nationally representative American adults, aged 18 and older” believed that “a storm could play havoc with cloud computing.”

1 in 5 of the respondents, let’s call them “the honest Johns” of the group, admitted they actually had no idea what the cloud was anyway.  Fair does, you can’t know everything, right?

Interestingly though, another 3 of out 5 respondents thought they’d have a crack at guessing what the cloud is and their answer was “the workplace of the future”. Which I guess metaphorically could be true, but when quizzed, it became apparent they were imagining something more along the lines of this:

The survey was summed up with 95% saying they have never used the cloud, but would be happy to complete further surveys via Facebook or Gmail.

americans, cloud computing, facebook, gmail, poll, survey, weather
Read More
Other news
What three things should new investors understand about the stock market
1 year ago
0 753
Other news
How to mask your presence on the internet
1 year ago
0 794
Other news
Entertainment stocks in your stock portfolio
1 year ago
0 730
Play at online casinos
Mr Green casino review