Ten things you didn’t know about the Oscars trophy 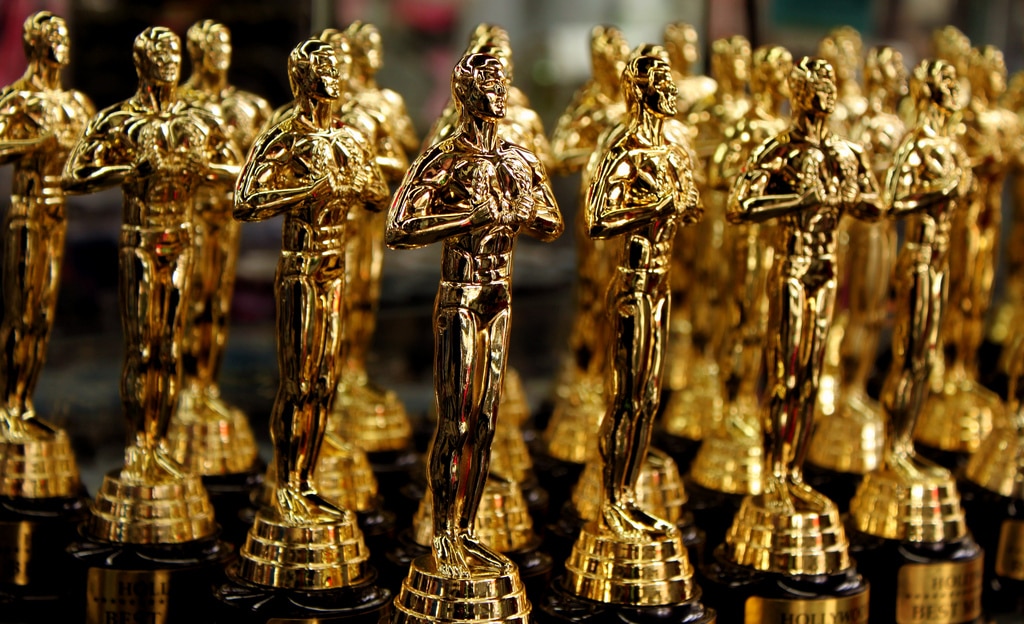 Hollywood’s finest gather once again this weekend, hoping to get their hands on the most famous statuette in the world – an Oscars trophy. But what do you know about the golden statuette? Here are ten facts:

1 The Oscars trophy was designed by MGM art director Cedric Gibbons after the formation of the Academy of Motion Picture Arts and Sciences in 1927.

2 The original statuette was of a knight standing on a reel of film, gripping a crusader’s sword. Los Angeles sculptor George Stanley then took the plan and created the three-dimensional figure.

3 Since the first lavish awards banquet on May 16, 1929, in the Hollywood Roosevelt Hotel’s Blossom Room, 3,048 statuettes have been presented.

6 The statuettes are solid bronze and plated in 24-carat gold. During World War Two, when metal was in high demand, the Oscars were made of painted plaster for three years. Once the war was over, recipients were invited to swap the inferior trophies for the gold-plated version.

7 The current Oscar design has been identical since 1945. In the years prior, size of the base varied.

8 Nobody knows for sure where the name Oscar came from. A popular story is that upon seeing the statuette for the first time, Academy librarian Margaret Herrick, who went on to be executive director, remarked that it looked like her Uncle Oscar. The Academy adopted the nickname in 1939.

9 The consignment of new Oscars were stolen weeks before the ceremony in 2000. The Academy now stays prepared and locks extra trophies from the ceremony in a vault to be used the next year

10 Oscar winners or their heirs are not supposed to sell the statuettes. Traditionally, since 1950 they have been dissuaded from doing so by having to offer their statue to the Academy first. For one dollar. But some Oscar owners found loopholes, and in 2011, Beatrice Welles, daughter of Orson Welles, auctioned the statuette he won in 1942 for Citizen Kane (Best Original Screenplay) – for $861,542.