Theories has started to emerge that the Netflix suggestion algorithm may actually be a self-aware artificial intelligence that is simply trolling us. 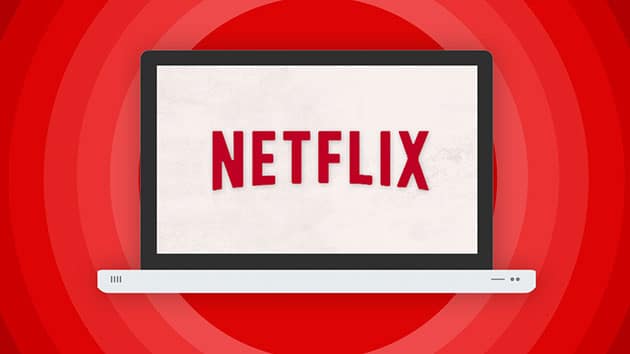 “You’ll probably hate this. Why don’t you watch it? Bitch.”

Despite building from a humble collaborative filtering engine all the way to a million dollar prize winning algorithm, it would appear the Netflix “Suggested For You” feature is fast becoming that friend who insists on showing you the “really funny” video. The one where you can already taste the disappointment welling in your mouth as it starts to load, as they leer over desk, exchanging manic grins between you and the monitor.

In a most recent example, Mr. Greenwood, UK said: “I’ve been an expert on what films I like for years and if there’s one safe-bet, it’s a good old-fashioned asian bloodbath. So you can imagine my horror after watching Battle: Royale, that Netflix then recommended me My Little Pony: Equestrian Girls” 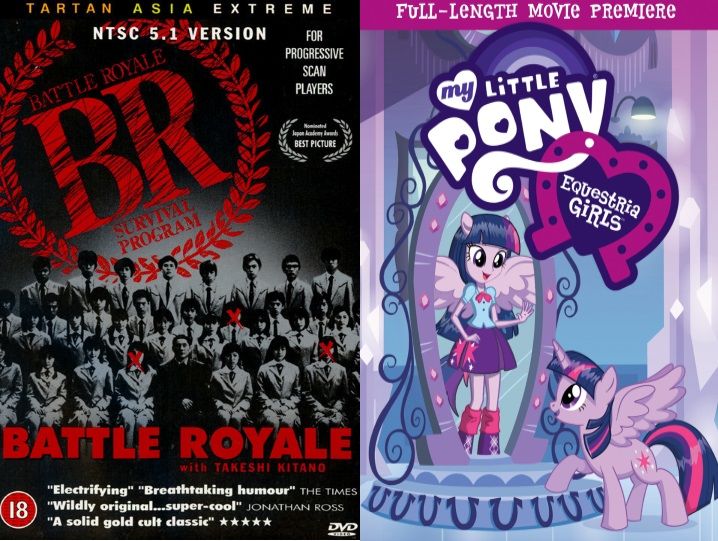 A match made in heaven?

While Netflix has made enormous leaps with the technical challenge of gauging film preferences, it’s clear there is still some ground to be made up before we can be fearful of a SkyNet AI type situation.

Mr. Greenwood went on to say, “I spent over an hour watching that shit. It never got to a good part and quite frankly, my legs got cold waiting and my wife was going to be home soon, so I did it anyway. I cried afterwards.”

What has your experience of Netflix “Suggested For You” been?

battle royale, bullshit, my little pony, netflix, suggested
Read More
Other news
What three things should new investors understand about the stock market
1 year ago
0 753
Other news
How to mask your presence on the internet
1 year ago
0 794
Other news
Entertainment stocks in your stock portfolio
1 year ago
0 730
Play at online casinos
Mr Green casino review