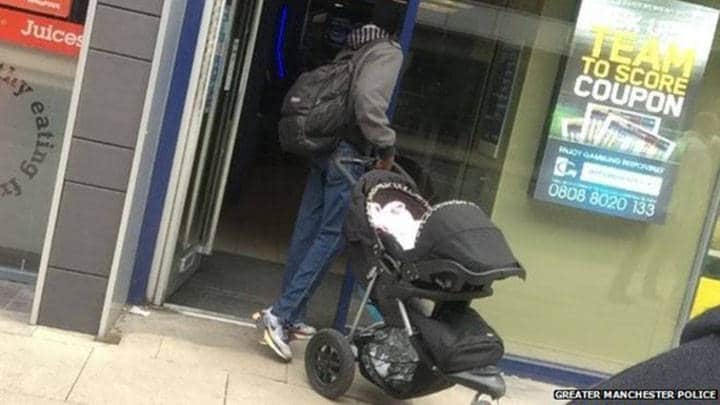 Adding to the already large list of reasons you don’t want to live in Manchester, residents attempting to sell babies on the streets definitely comes in the top 3. 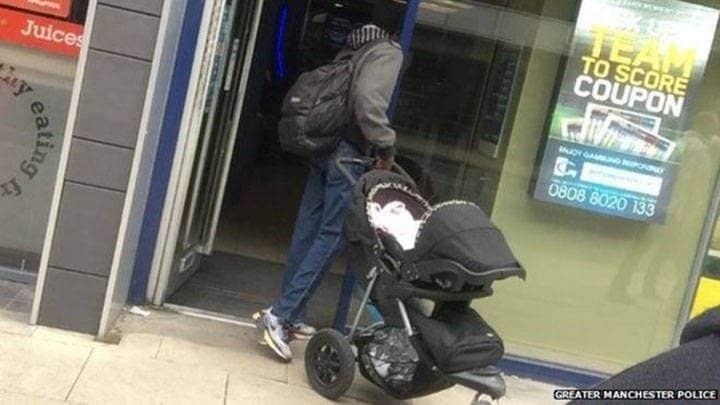 Manchester Police are asking for your help sharing the above photo on social media. At approximately 14:30 in Barton Arcade on Deansgate, the pictured man was approaching members of the public, trying to sell the baby.

Police are keen to speak to anyone who was approached by him.

“This is extremely unusual and at this time we are trying to establish the full circumstances of the situation, but most importantly check on the welfare of the child. If anyone recognises the man in the image or has been approached by him in a similar situation, please contact the police urgently.”

Anyone with information should call police on 101.

“Manchester: Just when you thought it couldn’t get any worse™”

barton arcade, deansgate, man tries to sell baby, manchester, manchester police
Read More
Other news
What three things should new investors understand about the stock market
1 year ago
0 753
Other news
How to mask your presence on the internet
1 year ago
0 795
Other news
Entertainment stocks in your stock portfolio
1 year ago
0 730
Play at online casinos
Mr Green casino review