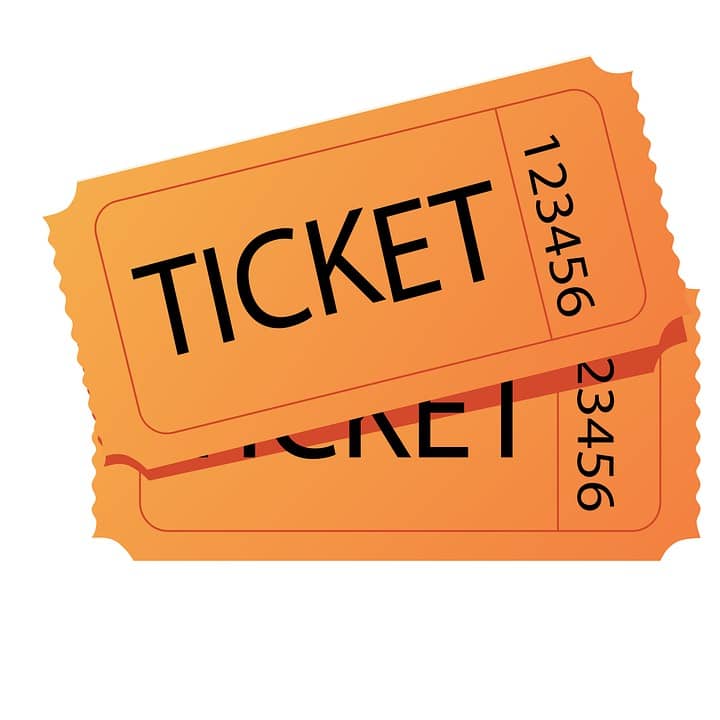 Seven years after being dumped for not being able to afford a cinema ticket, a man books £26,000 of seats of Transformers 4.

Ignoring sage advice from multiple agony aunt columns, relationship columnists and 4chan, a man named “Wang” from Beijing proudly announced (you can whack this through Google Translate, if you’re not fluent in Chinese like the rest of us) he had paid £26,000 to book all tickets in the IMAX, Beijing on 27th June for Transformers 4.

To make sure she really got the message and the taste of the new “Power Wang”, he offered a chance to win free tickets to anyone who retweeted him. Within a day, Wang had scored himself 110,000 retweets. Some questioned the authenticity of Wang’s claims to which he posted the agreement he made with the ticket agency, who also verified his purchase.

I’ll call that checkmate. Wang’s ex-girlfriend can now rest assured she did make the wrong choice. Wang has wielded his power and demonstrated he can now indeed afford a lot of cinema tickets and absolutely is not totally obsessive and batshit crazy.

Please don’t tell him I said that.

beijing, cinema tickets, ex-girlfriend
Read More
Other news
What three things should new investors understand about the stock market
1 year ago
0 753
Other news
How to mask your presence on the internet
1 year ago
0 794
Other news
Entertainment stocks in your stock portfolio
1 year ago
0 730
Play at online casinos
Mr Green casino review