Killjoy university bosses have banned students from throwing their graduation mortarboard in the air because of health and safety fears.

The University of East Anglia claimed a number of students had been injured by flying mortarboards, and the risk was unacceptable.

In an article in the student newspaper Tab, the university advises students that flying mortarboards can instead be digitally enhanced to graduation photographs later – for an £8 fee.

Penguin Photography told law students at the Norfolk university they would have to mime the throwing action first. “As well as being safer, this will have the added advantage that even more of the students’ faces will be seen in this photograph.”

But the students were not happy. Louisa Baldwin, the Law Society president at UAE, said: “If I’ve paid £45 to hire a bit of cloth and card for the day I should be able to chuck my hat in the air.” 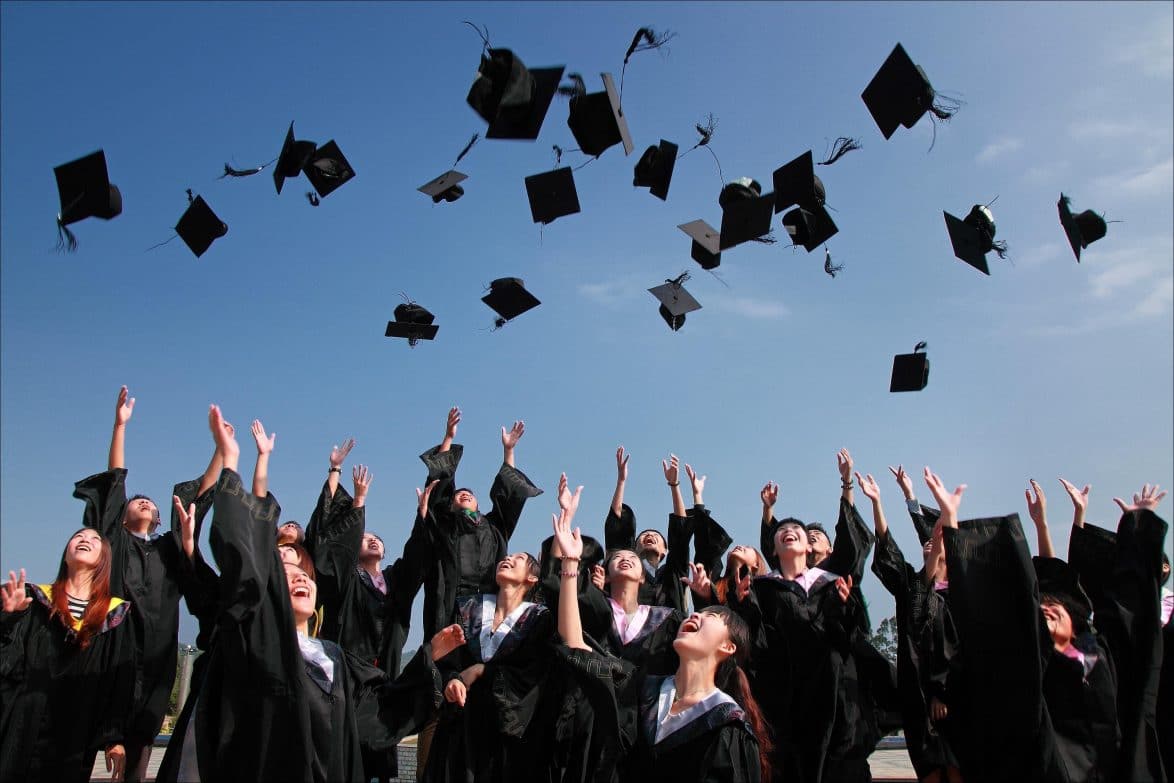 High danger: health and safety ban on graduation mortarboard throwing
The university told the student paper: “The decision to not have the traditional ‘hat throwing’ photo opportunity for all students this year follows a number of injuries over recent years to graduates hurt by falling mortarboards.

“This is an unacceptable risk and we want to ensure no student’s graduation day is ruined by the potential for avoidable injury.”

It added that academic dress suppliers had also approved of the ban because they were often faced with “damaged” graduation mortarboard returns.

graduation, health and safety, mortarboard, university of east anglia
Read More
Other news
What three things should new investors understand about the stock market
1 year ago
0 753
Other news
How to mask your presence on the internet
1 year ago
0 795
Other news
Entertainment stocks in your stock portfolio
1 year ago
0 731
Play at online casinos
Mr Green casino review