In Barbados, if you reach 100 they make a stamp in your honour 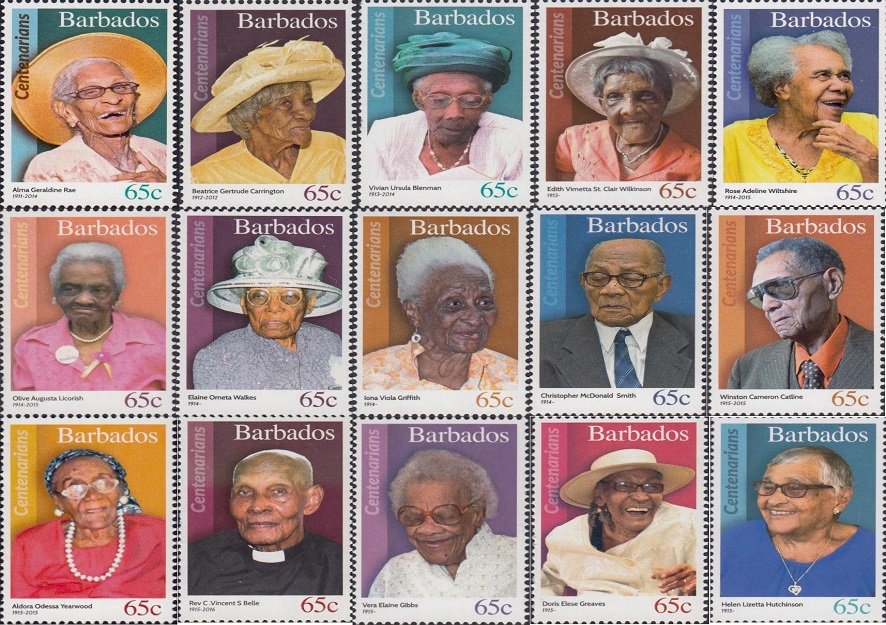 In the UK, if you reach the grand old age of 100, Her Majesty The Queen sends you a telegram. In Barbados they do something altogether different, and it’s super cool.

They produce a stamp in your honour.

What better way to celebrate your reaching such a fantastic age? The stamps were originally reserved for anyone reaching the century.

But with more and more folks making it to six figures, authorities had to change the rules, so the stamps are only made for those who have made some worthwhile contribution to society. We’re not entirely sure how strict they are, though.

We think the stamps make a colourful addition to anyone’s letter box, and certainly offer a lot more variety than the image of the Queen’s head over in Britain.