10 ways to survive a shark attack 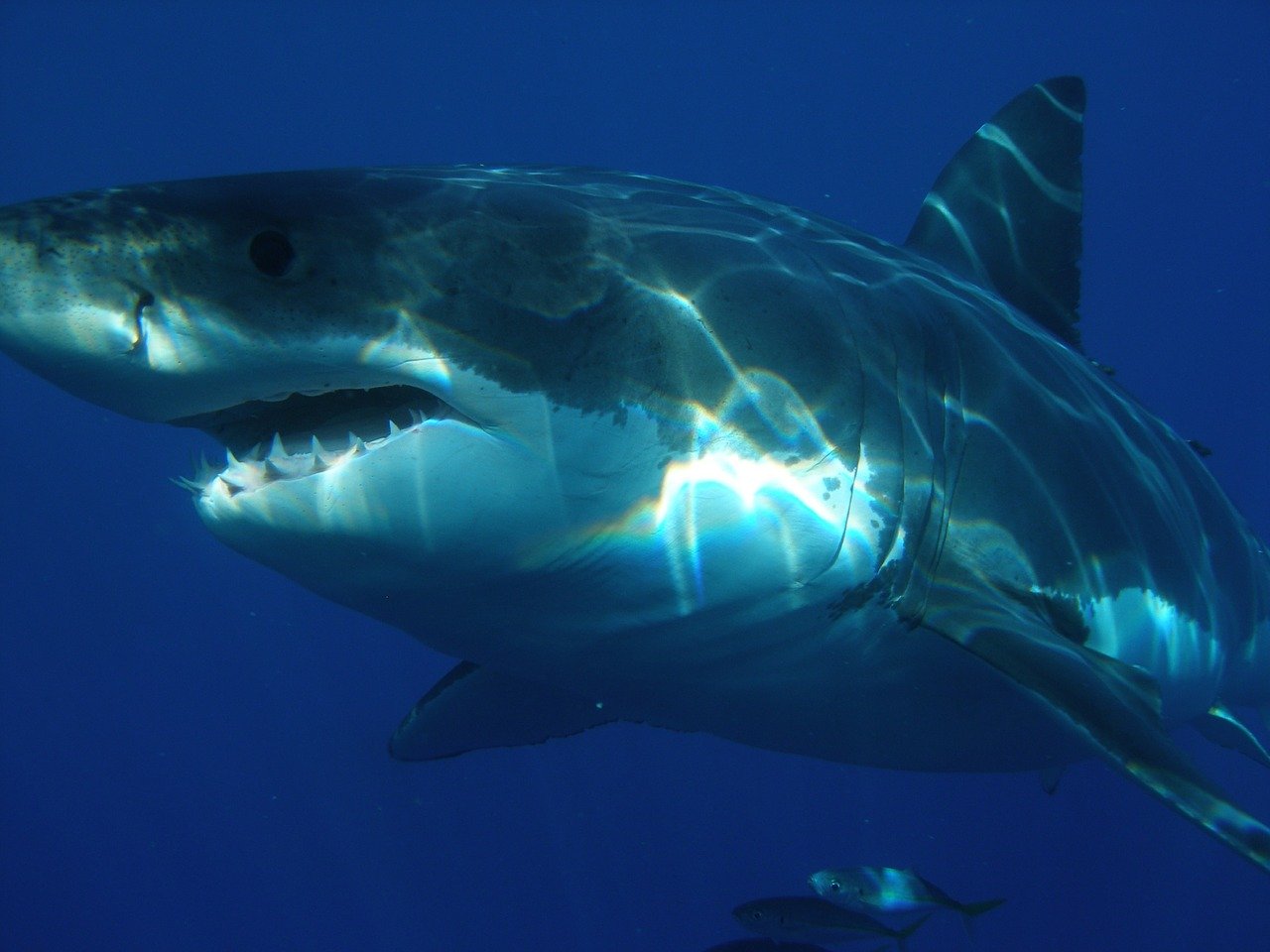 If a huge Great White Shark goes on full-on attack, we’re sorry to say there may not be much you can do. However, most shark attacks are not fatal, and there are many things you can do to help prevent a bad outcome.

And remember, although this is the stuff of nightmares, you only have a one in 11.5 million chance of being attacked by a shark. Make that zero chance if you don’t step foot in the ocean.

Here are ten tips to survive a shark attack:

So there you have our handy ten methods to survive a shark attack. Now it really is safe to go back in the water.